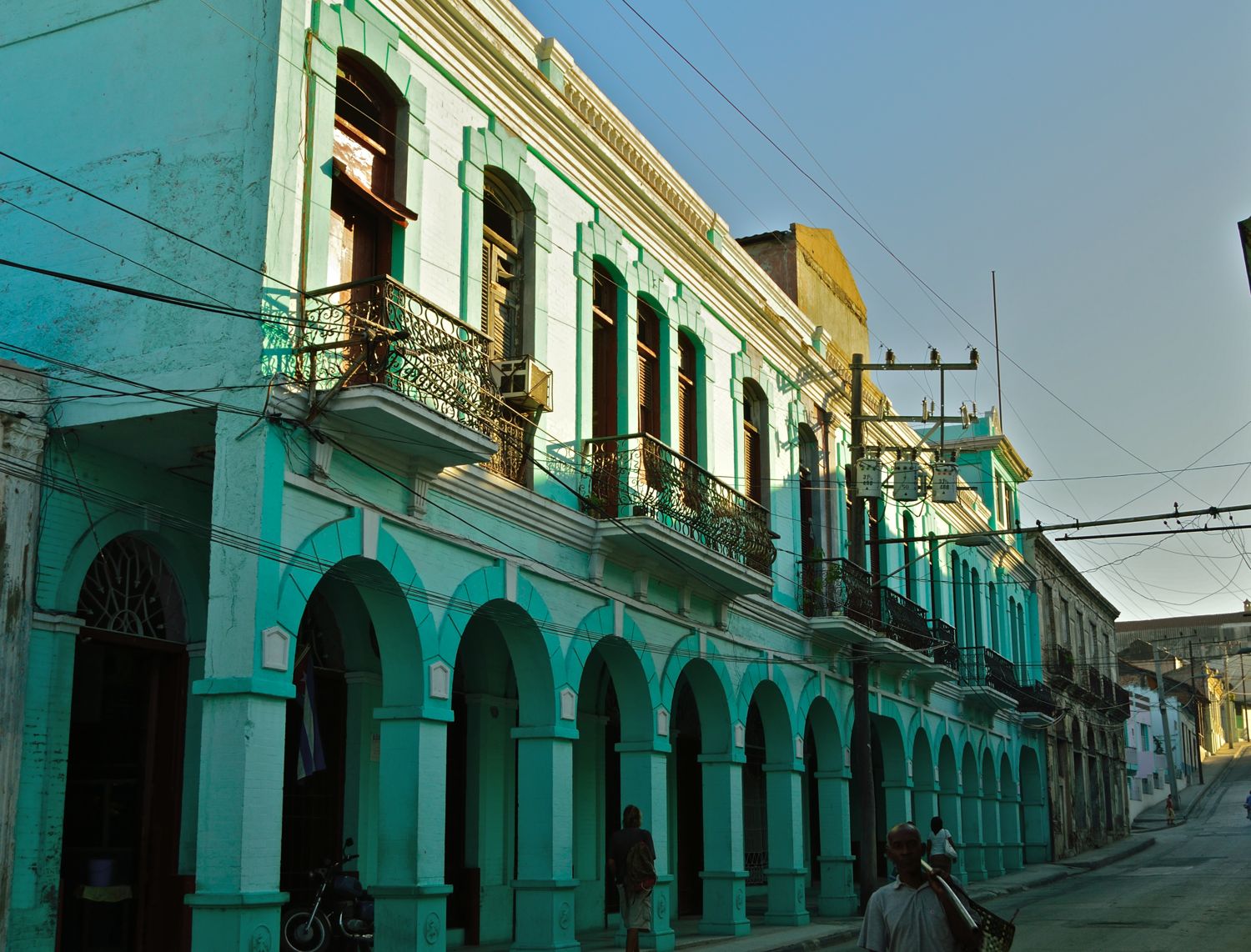 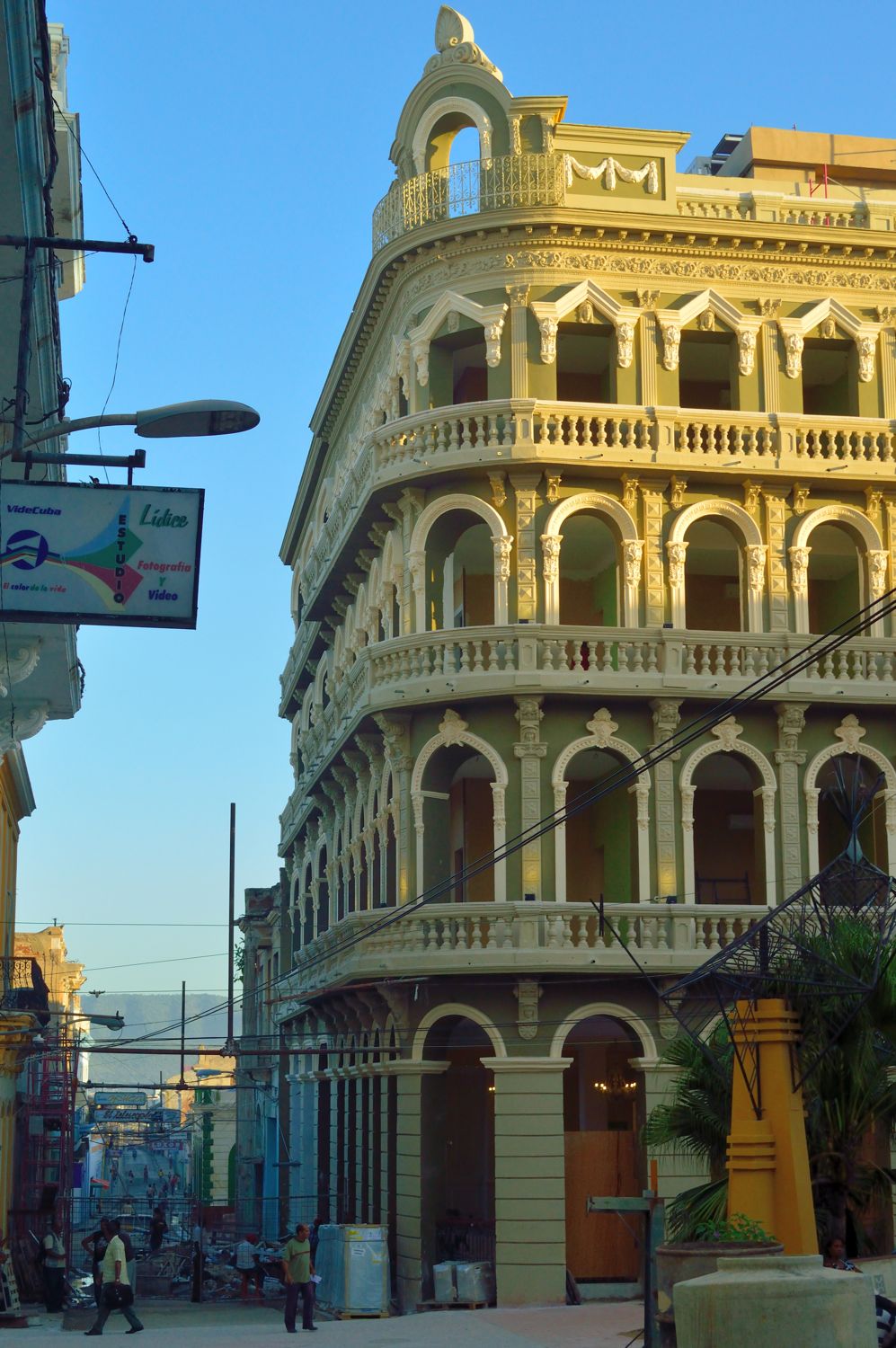 I must confess that I kind of wasted my first three of weeks in Santiago de Cuba. The first two, we visited some tourist attractions, and I took a ferry to the city of Santiago five times, but didn’t venture very deeply into its daily life. 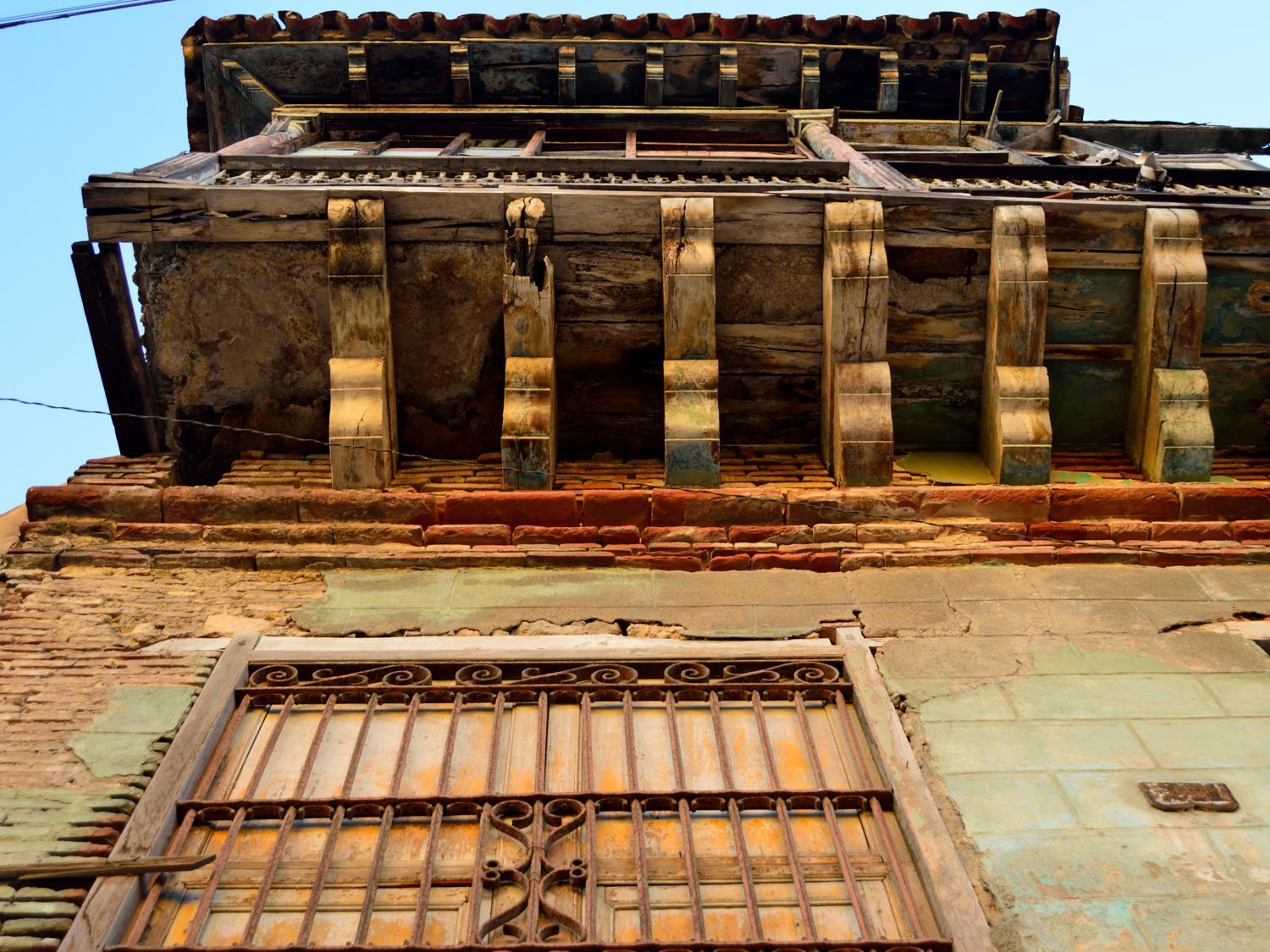 I stayed on the cobbled streets, snapping photos of building facades, sitting—somewhat lost—on park benches, browsing the souvenirs or galleries, looking respectfully at monuments in squares, having coffee at one of the many places that serves only tourists, taking portraits of willing or unconcerned subjects like this little street pup… 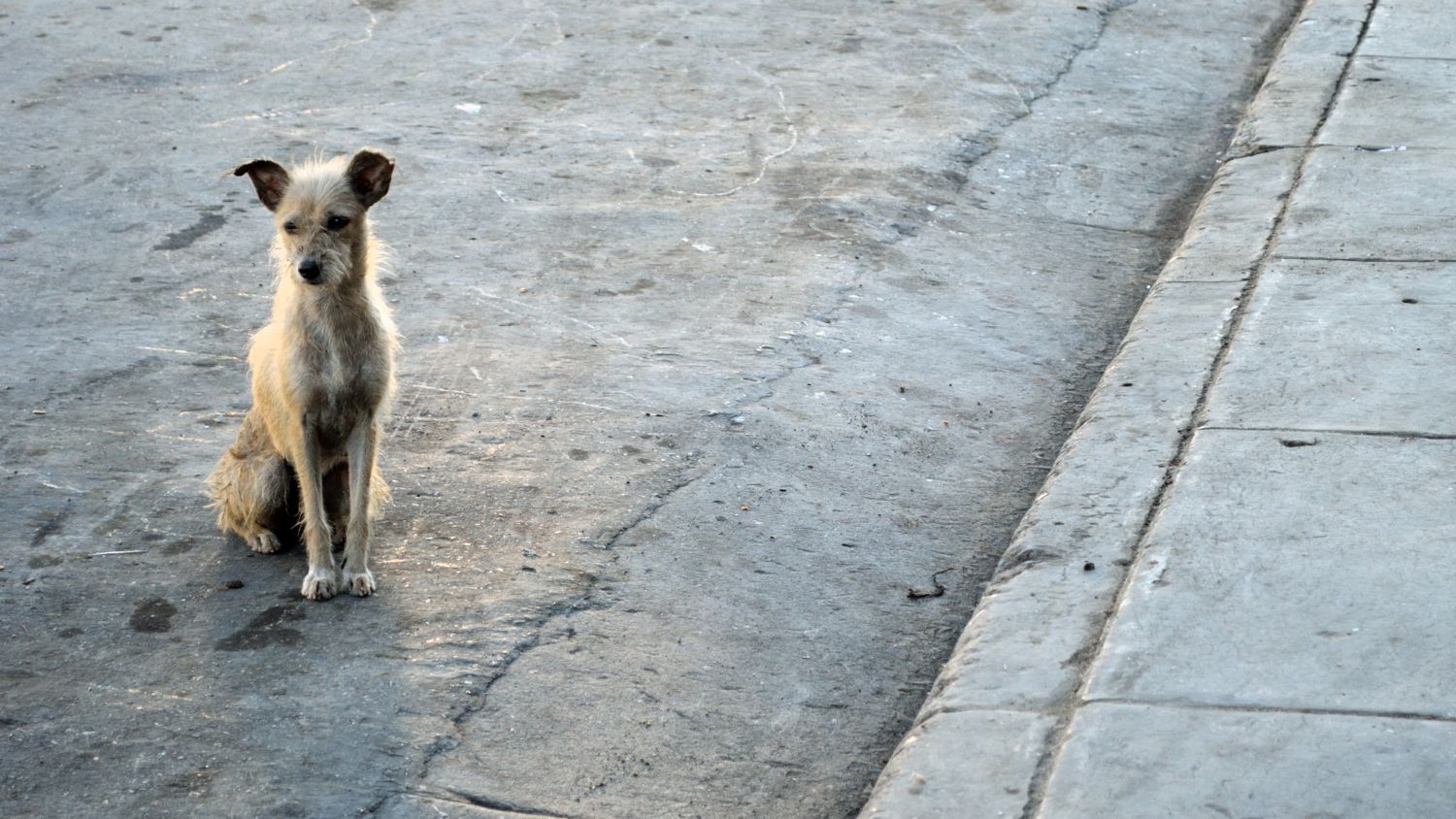 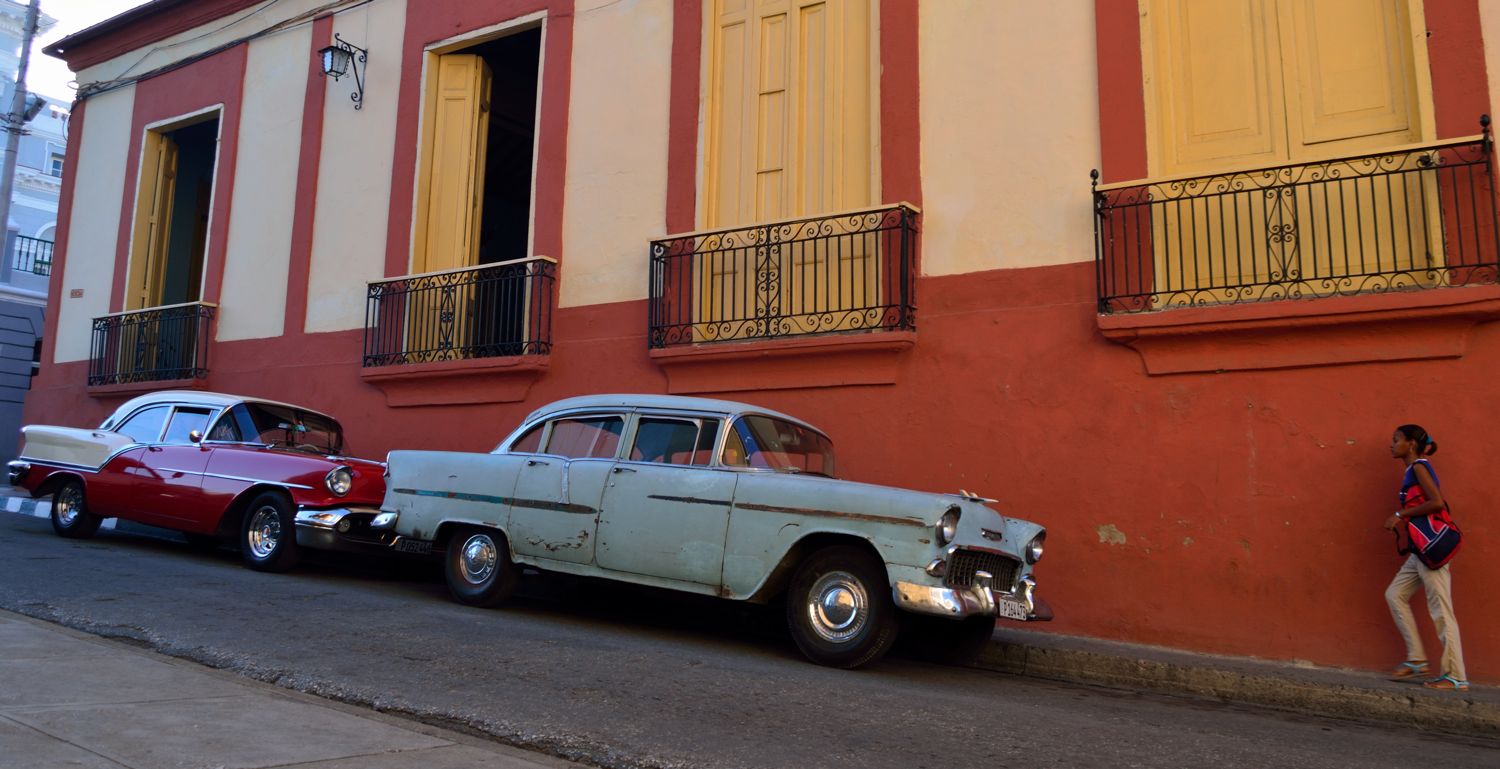 But, after days of this, I remained on the outside. I was sick of taking pictures of every candy-coloured building and curly lamppost, tired of lugging a camera around, of being a spectator. I was looking at the city through a glass wall. I knew there was more to this 500-year-old city than the sugar-paste facades of beautifully restored buildings, the smooth English-speaking jineteros (‘jockeys’…so-called, because they ‘ride’ tourists) touting cigars, tours, cheap rum, or a room and a quick tryst, the charming sidewalk tourist-only establishments serving mojitos and cuba libres at 9 in the morning. I wanted the city’s beating heart, it’s radiant soul, it’s humanity…but where/what was it? 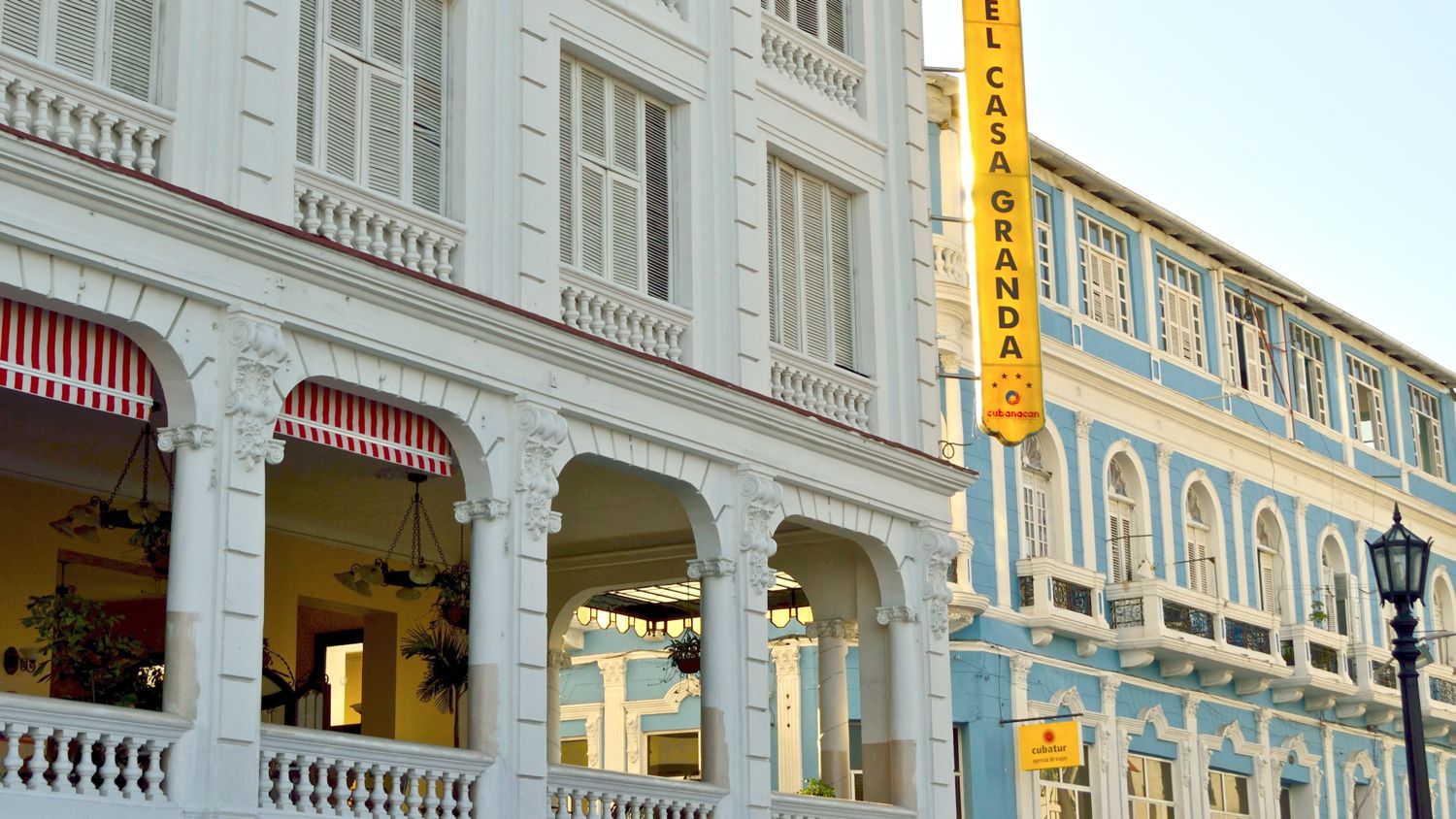 And then I spent the third week (from Christmas till New Year’s Day) on the boat with the flu, watching the distant fireworks blossom soundlessly from the direction of the city square at midnight on New Year’s Eve, feeling quite miserable. With just one week left, I desperately wanted to get in touch with the real Cuba. 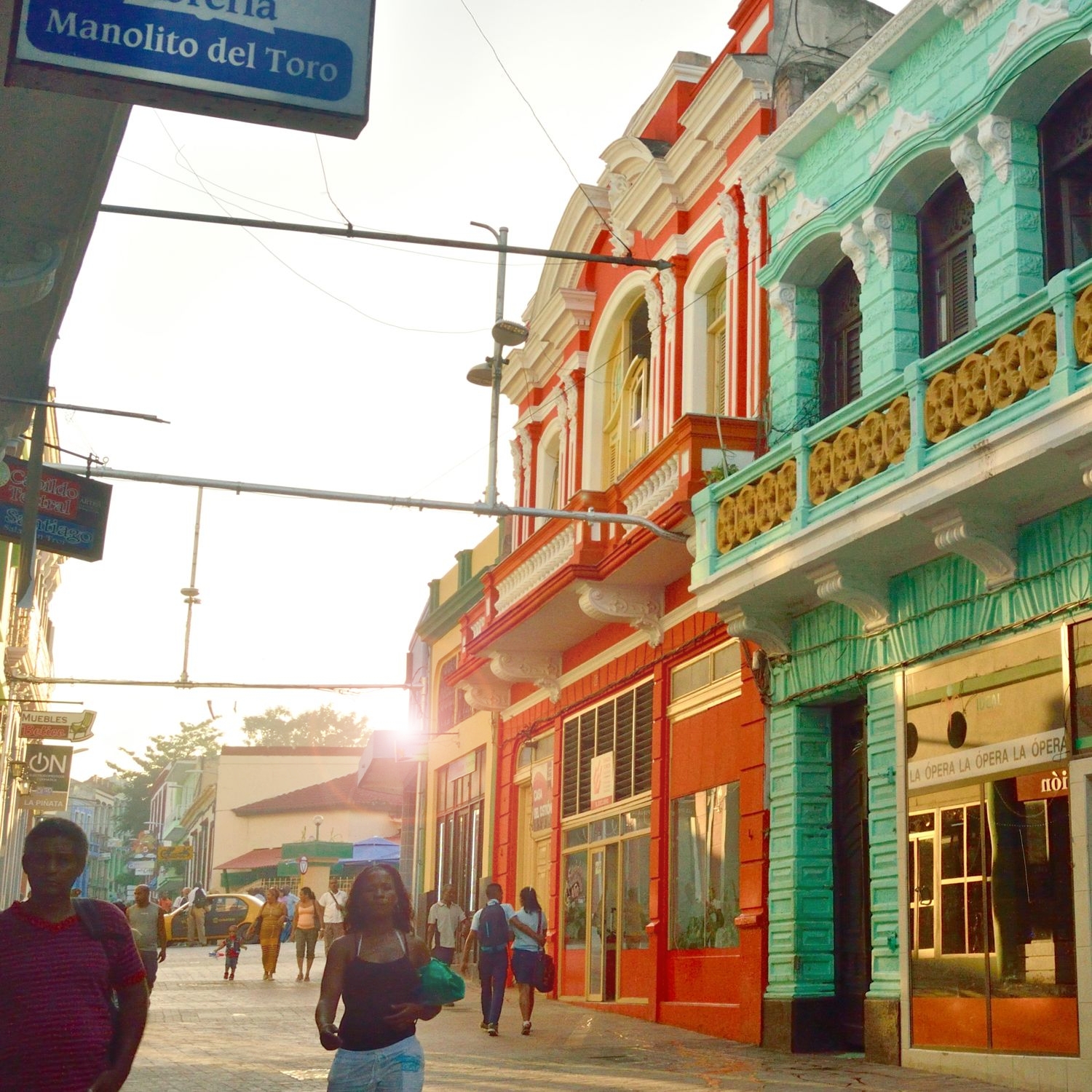 Promised myself, that last night of the old year, to throw myself into the search with less reserve, to take more risks, to reach out—again and again, if I had to—until a door opened somewhere, somebody took my outstretched hand, and pulled me in… 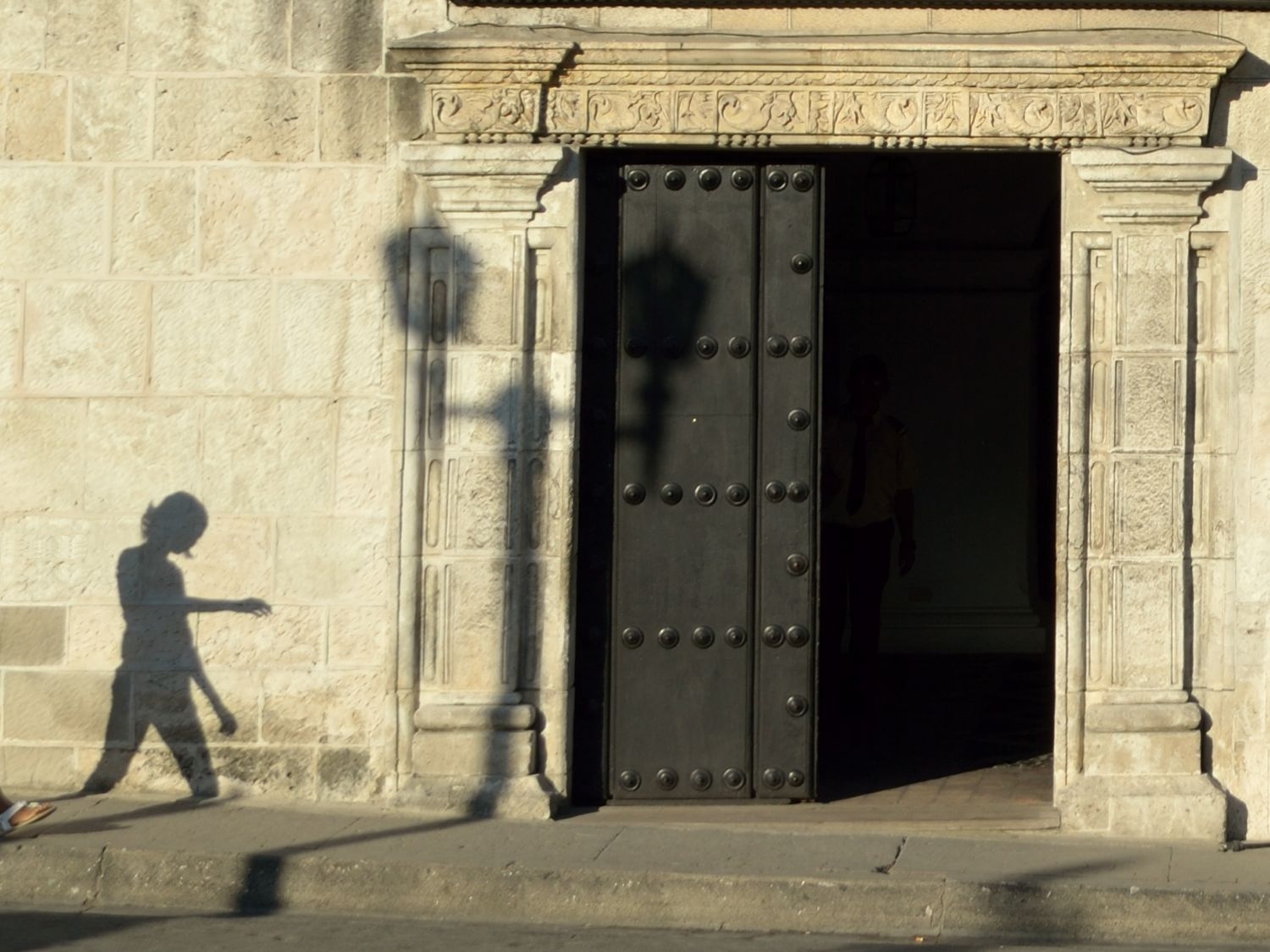